Director of a company are living person entrusted by the shareholders to manage the affairs of the company. Access Filings offers an easy process for appointment of director from Rs.1999/- 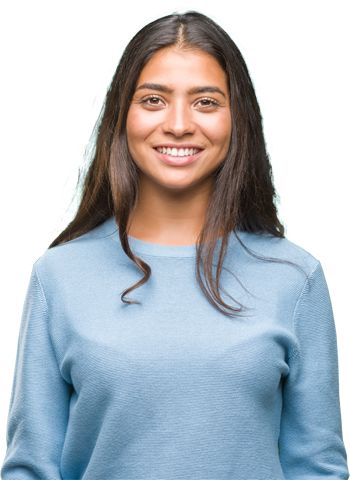 Add a Director having DSC and DIN to the Board of Directors..

Add a Director having DSC to the Board of Directors. Fee inclusive of one DIN application..

Add a Director to the Board of Directors. Fee inclusive of one DSC and one DIN..

How to Add Directors?

According to section 260 and section 284 of the Companies Act, 1956, the Articles of Association of an organization are the wellspring of specialist from where the Board of Directors attracts the privilege to add new chiefs to the Board or expel existing ones. The Articles of Incorporation must accommodate the expansion of Directors. The individual designated must be qualified according to the applicable conditions in the Articles of Association and must give his agree to be a chief in composed shape which the organization must enroll with itself.

What are a Directors fiducory responsibility?

Directors have a number of legal responsibilities and duties to the company, primarily stemming from a general duty to act in good faith in the best interests of the company. More specifically, Directors are required to act within the powers conferred upon them by the company’s Articles of Association; they must promote the success of the company and exercise reasonable skill and care and diligence in their particular area of management; they must avoid conflicts of interest (save those declared and approved at a general meeting) and they must not accept personal benefits from third parties without authorization at general meeting (subject to any alternate provisions within the Articles of Association).

What is an alternate Director?

An alternate director is a person appointed by a director to act on their behalf when that director is temporarily absent or otherwise unavailable to ful fil their duties – such as when the director is overseas.

How does a company appoint a Director?

a person is appointed as a director of a proprietary company by either:

You will need to review your Constitution to determine the time period for the shareholders to confirm the appointment of a director appointed by a resolution of the directors.

Who may appoint an alternate Director?

An alternate can only be appointed by a director with the other directors’ approval.

What happens to the alternate if the director who appointed them ceases to be director? 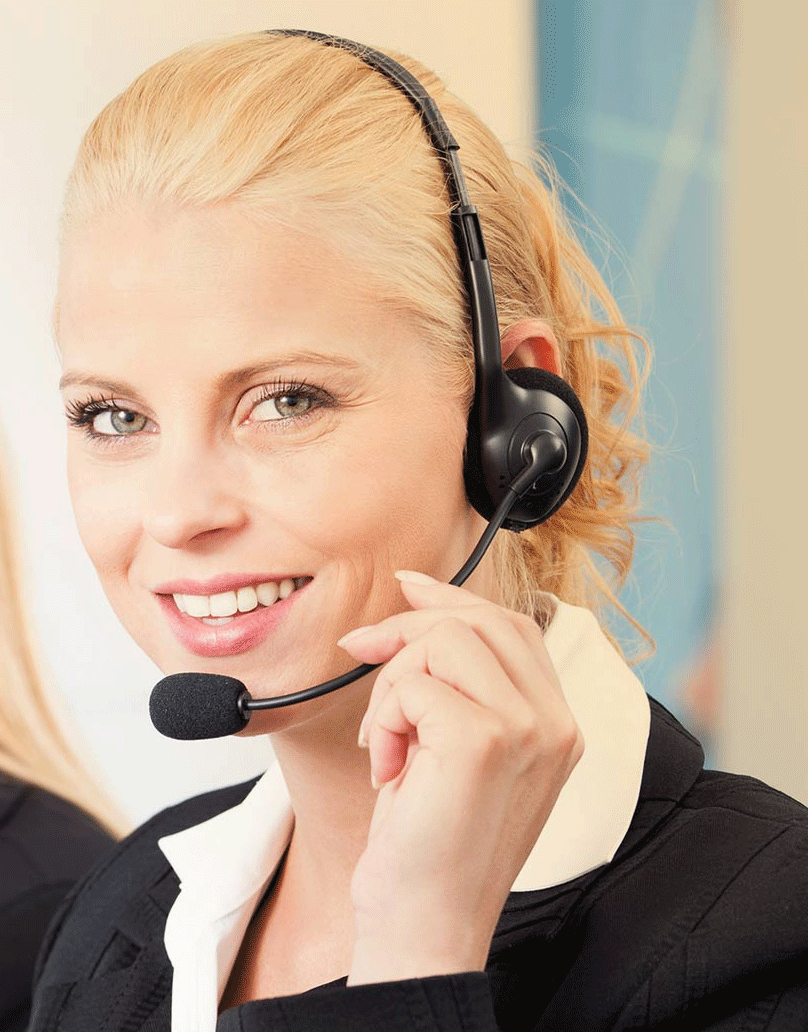 Got questions? Request a call from an AccessFilings Business Advisor.

HOW DO I START 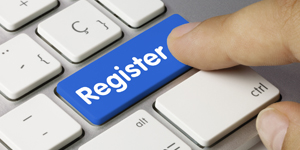 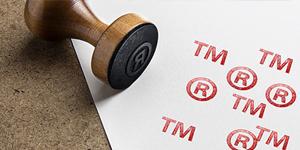 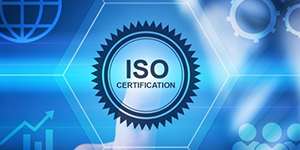 ISO 9001:2015 is the International Standard for Quality Management Systems (QMS). It provides your company with a set of principles that ensure a common sense approach to the management of your business activities to consistently achieve customer satisfaction. Access Filings offers ISO 9001: 2015 for Rs.11,800/-. 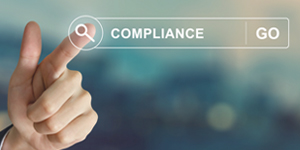 The name of a company or LLP can be changed with Board of Directors and Shareholders approval. Access Filings offers an easy process for changing company or LLP name from Rs.15899/-.

Prepare your accounts and file your business income tax return with Tax Advisor assistance through Access Filings at just Rs.4999/-.

A trademark is a recognizable sign, design, or expression which identifies products or services of a particular source from those of others,although trademarks used to identify services are usually called service marks. The trademark owner can be an individual, business organization, or any legal entity. A trademark may be located on a package, a label, a voucher, or on the product itself. For the sake of corporate identity, trademarks are often displayed on company buildings.

The International Organization for Standardization (ISO) is an international standard-setting body composed of representatives from various national standards organizations. Founded on 23 February 1947, the organization promotes worldwide proprietary, industrial and commercial standards. It is headquartered in Geneva, Switzerland and works in 162 countries. It was one of the first organizations granted general consultative status with the United Nations Economic and Social Council.

Request A Call Back

Our Customer care will call back you with in short time.

Request A Call Back

Our Customer care will call back you with in short time. 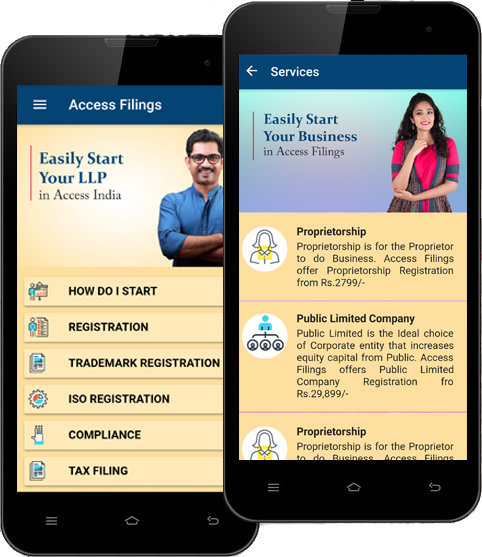 GET ACCESS-FILINGS INDIA IN YOUR POCKET!

Download our free Android App and get realtime update on your order status. Easily connect with our professionals handling your order over chat & mobile. Never miss business compliances due date with advance notifications.

Copyright © 2011-2020 ACCESS ONLINE SERVICES INDIA PRIVATE LIMITED. All rights reserved. No part of these pages, either text or image may be used for any purpose.

Need help with something?